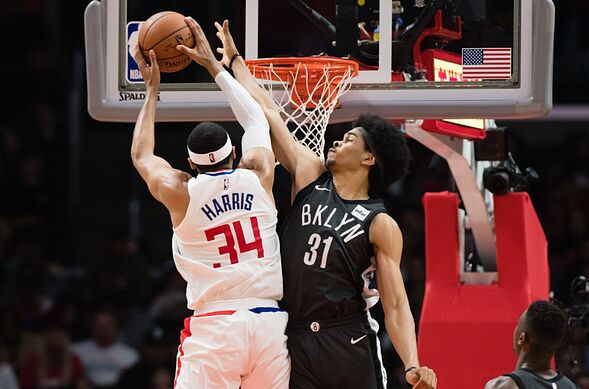 The Brooklyn Nets already look improved from last season, but that won’t stop us from looking forward to next season’s free agent targets.

It looks like the Brooklyn Nets will be able to afford two max-contract free agents this offseason, but being a team that has been at the bottom of the standings for the past half-decade, attracting a big name might be difficult.

Spencer Dinwiddie and DeMarre Carroll highlight the list of pending unrestricted free agents the Nets will look to bring back. 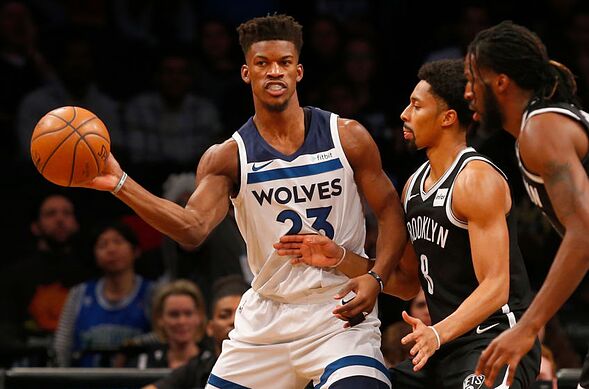 We all aware of the current situation playing out with the Minnesota Timberwolves, while there have been varying descriptions to the prolixity and seriousness to all of it, the one thing that is clear is that Butler probably will not re-sign there.

This opens up the possibility of the Nets attracting a big name like Butler to come play in Brooklyn, if he — as expected — declines his player option for 2019-20 to enter free agency.

It’s been well documented that Brooklyn was one of the places that Jimmy requested a trade to right before training camp began. With that information, once a long shot to sign in Brooklyn, Jimmy-to-Brooklyn seems for all more feasible.

With Butler signing in Brooklyn, this would add a major face to the organization, one that has been missing for sometime in Brooklyn.

This would be the ultimate chess move by general manager Sean Marks, one that would culminate in Brooklyn returning to the playoffs and would give them the ability to attract more marquee free agents.

It has been a rumor that Jimmy has been deciding between Los Angeles and New York, and I would not rule out the possibility of Brooklyn trading for him mid-season to sell him on the idea of being the face of the franchise for half a season.