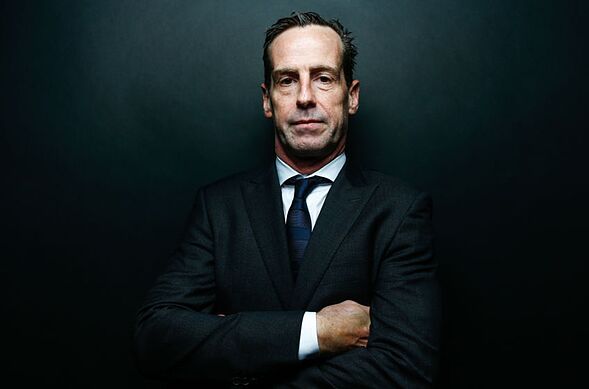 Going into the 2018-19 season, the Brooklyn Nets have a lot of questions to answer in preparation for the 2019 summer. Getting there, though is the fun part.

Everyone knows the story. The Brooklyn Nets couldn’t even scrap together 30 wins last season, despite the existence of seven teams trying to lose intentionally. They were pretty bad in 2017-18.

While that’s true on the surface, the groundwork for a solid basketball team was being laid with each passing game. Like any team trying to rebuild methodically, they must have a plan in place with the players they deploy on the court.

Head coach Kenny Atkinson has instituted his plan with aplomb since taking the job in 2016, emphasizing ball movement, human movement, multi-faceted play initiation, and most importantly 3-point shooting. One could argue that every coach is trying to implement similar philosophies, but Atkinson has put his money where his mouth is.

The progress that former no-names such as Spencer Dinwiddie and Joe Harris have made is phenomenal. Caris LeVert continues to inch closer and closer to his potential as a shifty combo guard with no distinct flaw. Jarrett Allen got better from game to game last season, and showed glimpses into just how high his afro can soar. Atkinson’s acumen as a developmental coach borders on great.

With an influx of veterans to help stabilize the ship, Atkinson is sure to squeeze as much basketball out of all 15 players as he possibly can. That’s reason enough to be ecstatic about this season, especially when one player in particular can take this team to unforeseen heights.

If nothing else, the egalitarianism of Atkinson’s offense will keep eyes glued. The national NBA fan base won’t see the team as much, but League Pass nerds will be sure to tune in. The team has (probably more than) five very good reasons to keep your eyes glued to the TV.