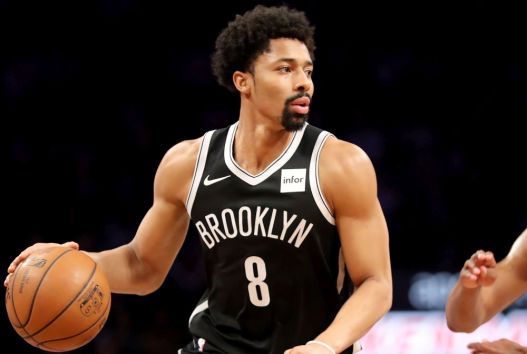 The arrangement with the venue is doubly significant, with the arena also hosting a wealth of high-profile concerts and entertainment acts on top of its commitment to the Nets.

Brett Yormark, chief executive of BSE Global, the Brooklyn team’s management company, added: “We are thrilled to be the first NBA team and venue to welcome Qatar Airways as an official partner.

“It has been an ongoing priority of the Brooklyn Nets and Barclays Center to expand our reach globally, and Qatar Airways helps us bring brand awareness to a dynamic new audience.”

Qatar Airways Group chief executive Akbar al-Baker added: “This new partnership will provide Qatar Airways with maximum exposure to the rest of the world, echoing our belief in bringing people together. We are proud to be able to bring spectators from around the world to New York, and we look forward to celebrating together at Barclays Center.”

JetBlue, Qatar Airways’ codeshare partner, will continue as the official domestic airline partner of the Brooklyn Nets and Barclays Center.

In May 2017, Qatar Airways also announced a deal with Fifa, which sees the airline become the official partner and official airline of soccer’s global governing body until 2022, when Qatar will host the Fifa World Cup.