Twice earlier this season, the 76ers (19-10) and Brooklyn (11-18) met at Barclays Center, and in both games, the Nets presented problems.

Despite the division series shifting sites to South Philadelphia, nothing changed.

Brooklyn on Wednesday once again proved to be a tough match-up, coming away with a 127-124 victory at The Center.

The loss was just the second at home for the Sixers, and dropped them to 1-2 on the year against the Nets. 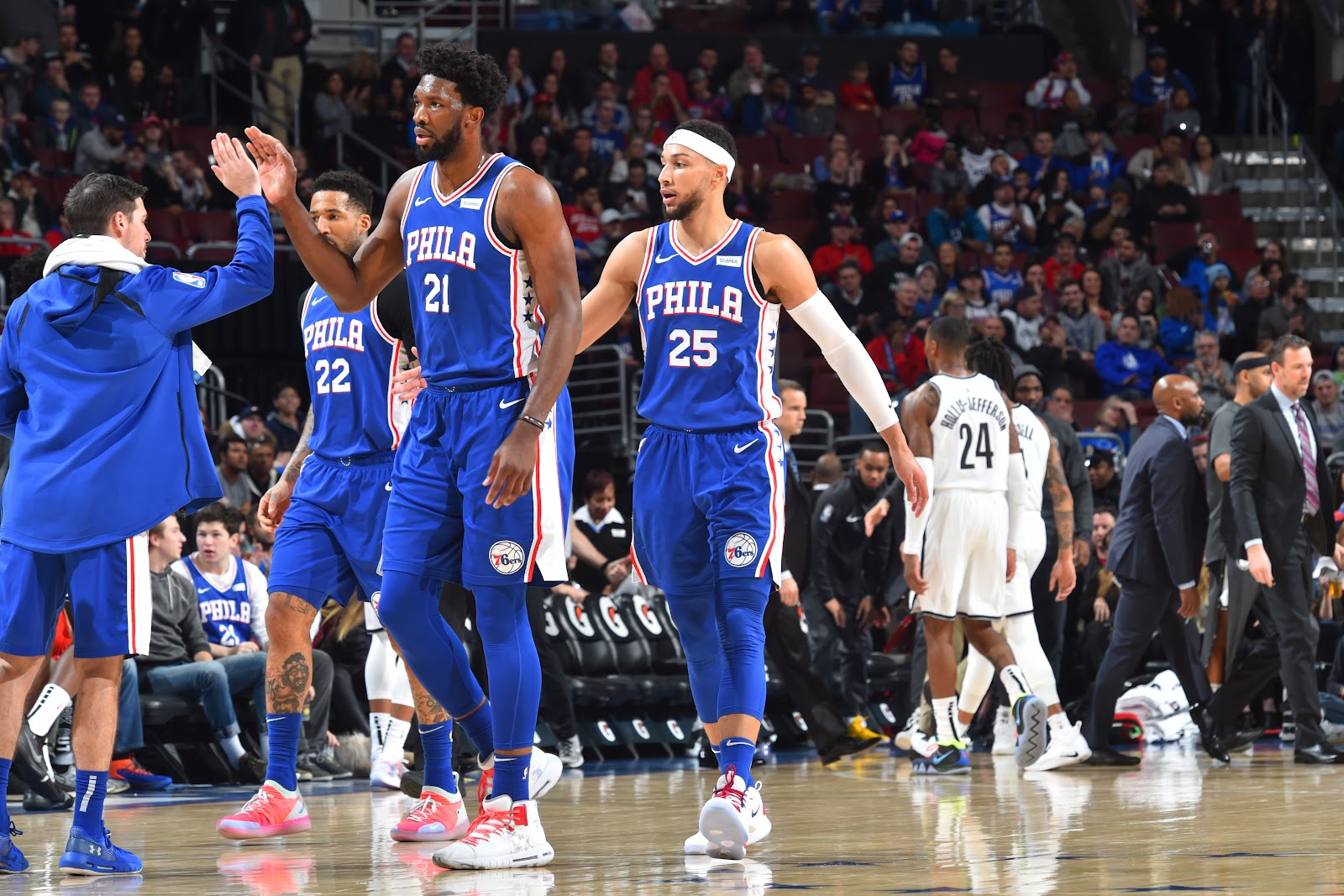 DINWIDDIE DOES IT AGAIN 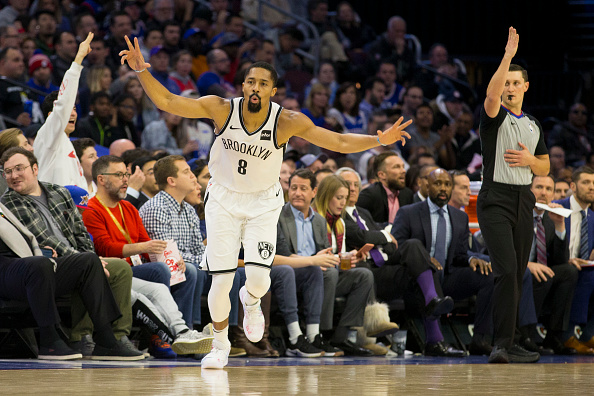 After erupting for a career-high 31 points against the Sixers in a November 25th 127-125 loss, Spencer Dinwiddie jumped right back on the horse Wednesday. This time around, he rewrote his own personal-best scoring mark by going for 39 (11-18 fg, 4-6 3fg).

“I thought it was isolation,” Brett Brown said.

He noted that teams like the Nets, which boast lively backcourt ball handlers (see Dinwiddie and D’Angelo Russell), cause issues for the Sixers.

“I thought we struggled guarding our men.” 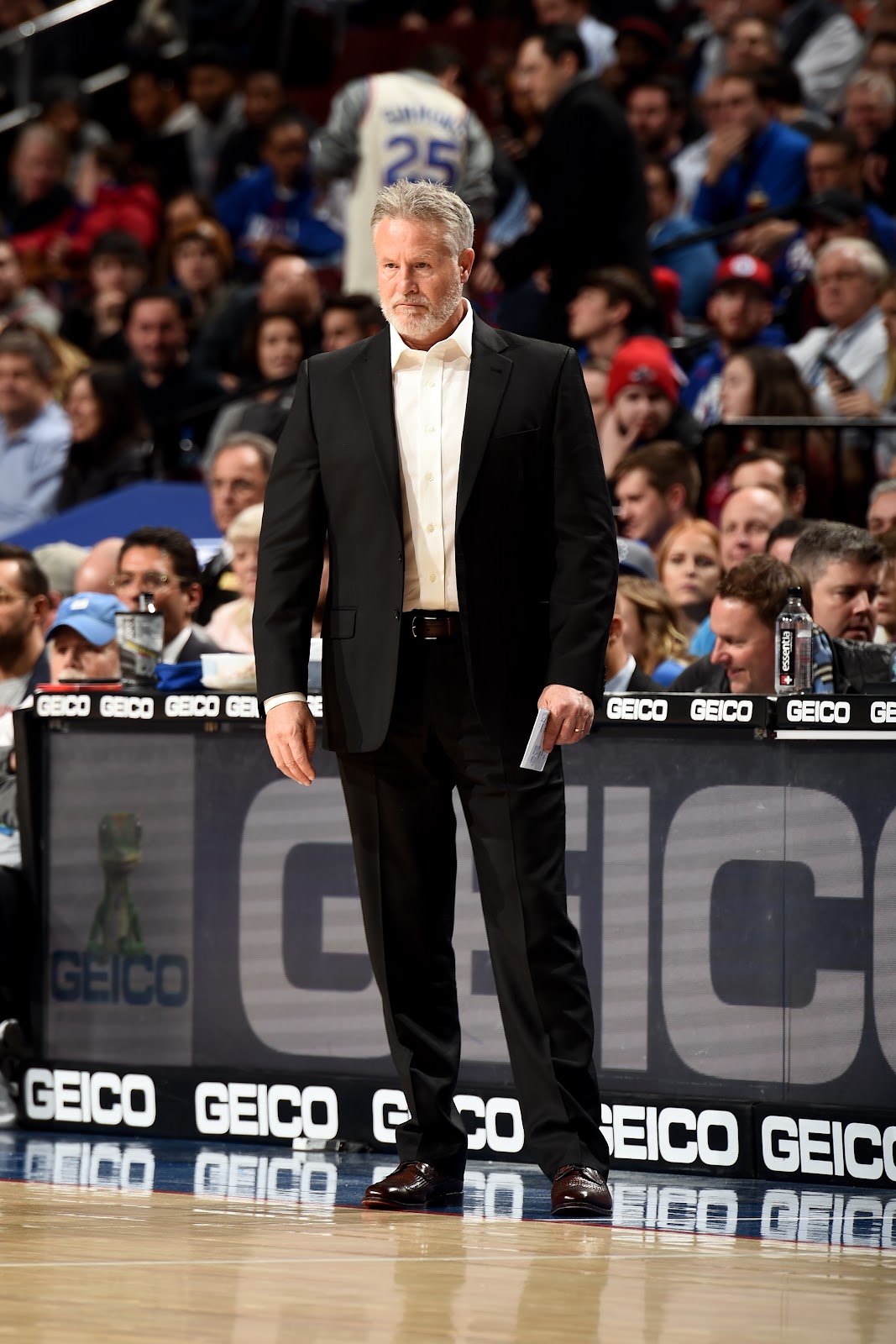 Dinwiddie tallied 15 of his points in a pivotal third period, during which Brooklyn outscored the Sixers, 37-28. He also went 13 for 14 from the free throw line, a major reason why the Nets finished with a commanding advantage in free throws (37-43 / 12-16).

The second-year swing man produced 18 points – a career-high – for a second consecutive contest. It was the first start of his 35-game NBA career. 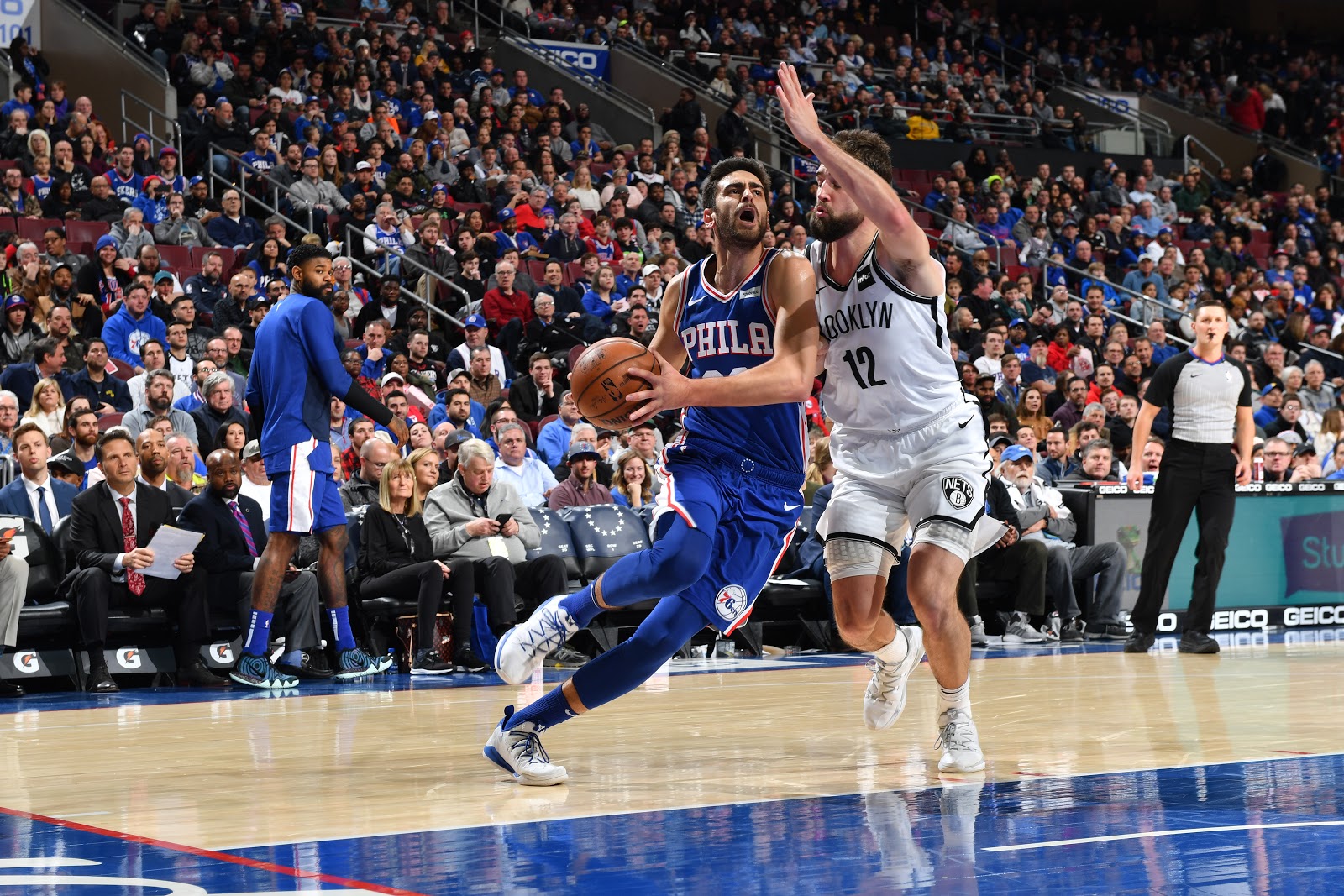 “I was really excited,” Korkmaz said. “I felt different, but I knew that I needed to do the same job on the court.”

Brett Brown liked a lot of what he saw.

“I thought he came out, he played, he was confident, made shots, ahd some stuff in the lane. I thought he was very good tonight.” 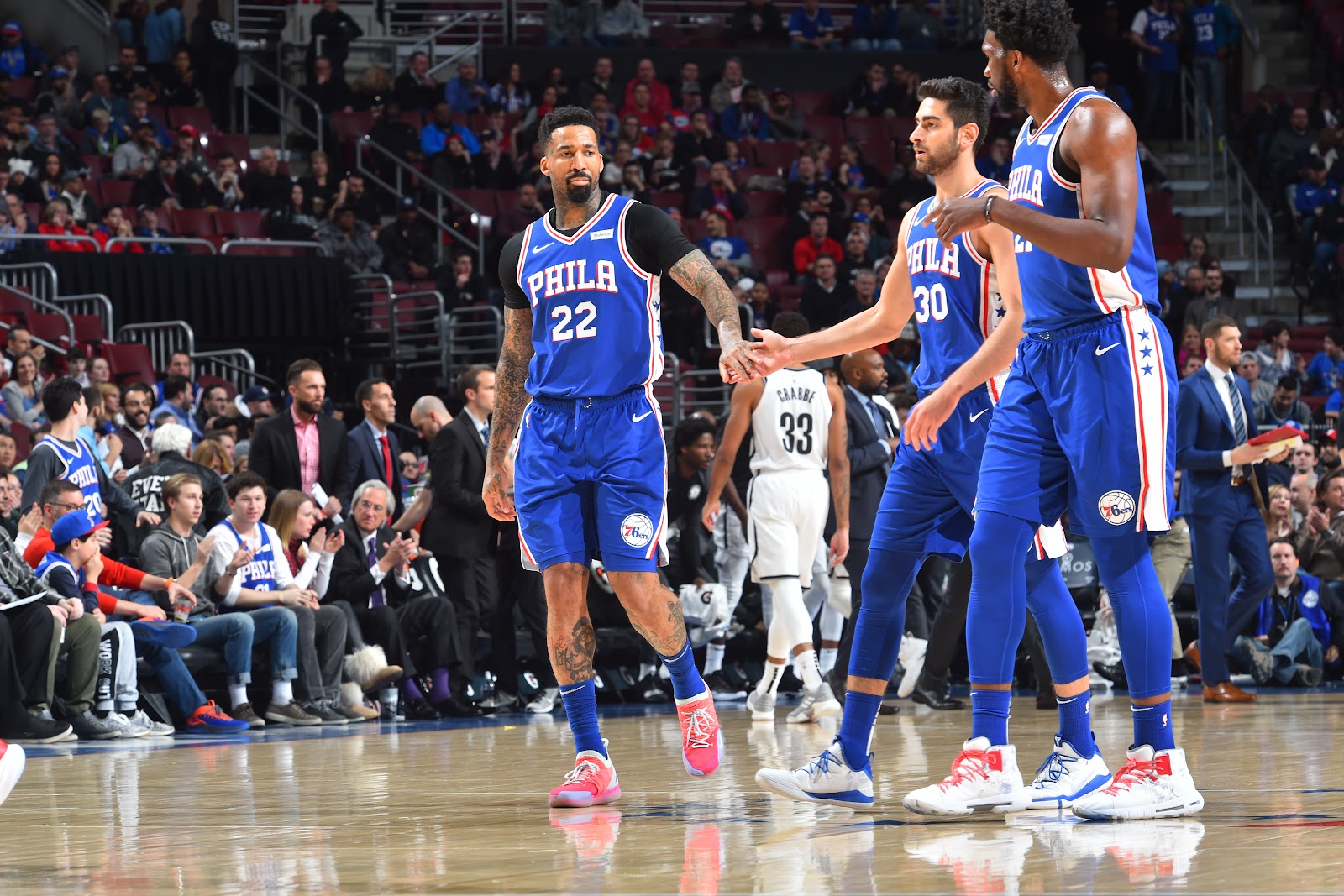 GIVING IT GO A SHORTHANDED

Mike Muscala, meanwhile, has recently established himself as the team’s first big man in off the bench, providing steady two-way output.

Remove two players like Butler and Muscala out of the line-up, and the margin for error becomes that much slimmer, regardless of the opponent.

Such was Wednesday’s challenge for the Sixers. 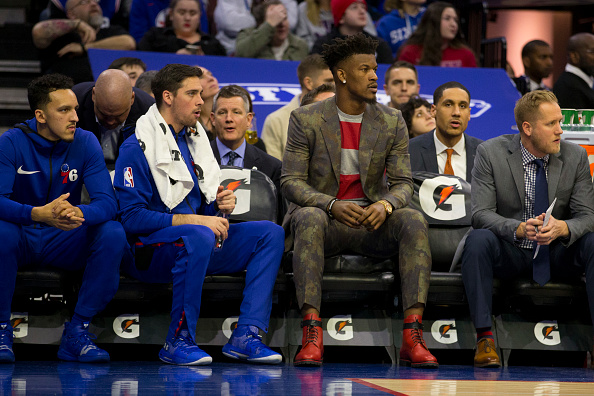 “It’s hard,” said Ben Simmons, when asked about the club being without Butler and Muscala. “I think everybody just needs to be accountable, everybody and myself.”

Joel Embiid agreed with Simmons that the circumstances weren’t ideal.

“It was tough,” he said. “They both bring something different to the team.

“We missed both of them tonight.”

Stretching it out for a Jimmy-approved slam.

The Sixers will wrap up their current three-game homestand Friday with a nationally televised match-up against the Indiana Pacers. Entering Wednesday’s action, Indiana was just 1.5 games behind the Sixers in the Eastern Conference standings. The Pacers played division rival Milwaukee that night, and welcomed All-Star Victor Oladipo back from a 10-game absence.